It took only a few months in branch in Katowice and I was invited to join cast of the longest running show for children and teenagers "5-10-15"on the biggest national television network in Poland TVP 1. I created, prepared and hosted own segment about ecology. After one year on national television I took a chance and opportunity to co-create brand new show in new over-regional station in Krakow, Poland. After hosting few episodes due to responsibilities concerning finishing last year of technical college I had to left mass media for one year. In January 1998 I won contest for news anchor in over-regional radio station where I was preparing ten minutes news every hour. At age of 20, I got offer to become Public Relation Specialist for company preparing software and informing public about Y2K effect.

In August 1998 I just couldn't resist opportunity to move to Warsaw back to TVP 1 where I was working as television host and reporter for brand new 90 minutes live show for teenagers on Polish national television called "rower blazeja". Until January 2000 I produced tens of filming materials, filming reports and hosted "rower blazeja". In February of 2000 I got offer from independent television production company to go to United States and spend 2 weeks in New York City, NY and Washington, DC host and produce filming reports concerning democracy system, tolerance issues, and other social issues.

After returning from U.S. I received offer to work in Promotion Department in the second biggest national commercial radio station in Poland - Radio Zet. In next month with Radio Zet I traveled all over Poland with concerts with three different A list artist. I worked promoting the radio station in 30 concerts. This job was were exhausting, I could count days I was home on fingers of my one hand. I accepted offer of becoming publicist in new internet portal ahoj.pl where I wrote tens of social reports. On December 1, 2000 I organized, wrote script and directed the biggest in history charity concert celebrating World AIDS Day in Warsaw, Poland.

At the end of February 2001 I decide to take my chances in Chicago, USA, where I live to this day.

In Chicago as freelance journalist I have been special corespondent for "rower blazeja" on TVP 1 and biggest polish internet portal covering news about media, tv, radio and advertising. In June 2004 I created own 30-minute talk show called "Ivo na zywo" (Ivo live) on TVPChicago - polish television - channel 34 in Chicago, IL which has been broadcasting every Sunday evening.

Detail path of my career you can find in my resume. 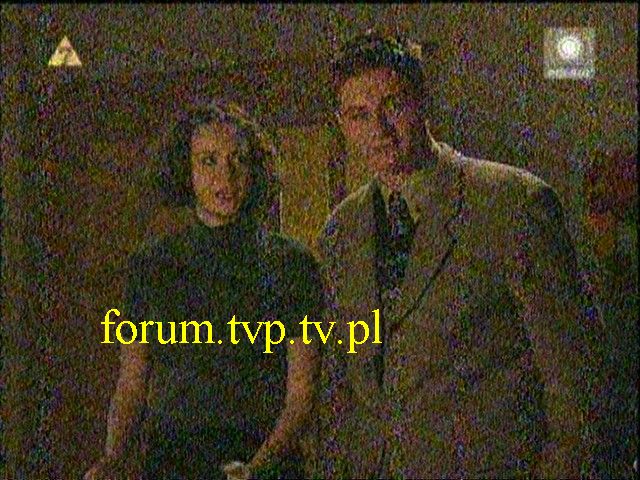